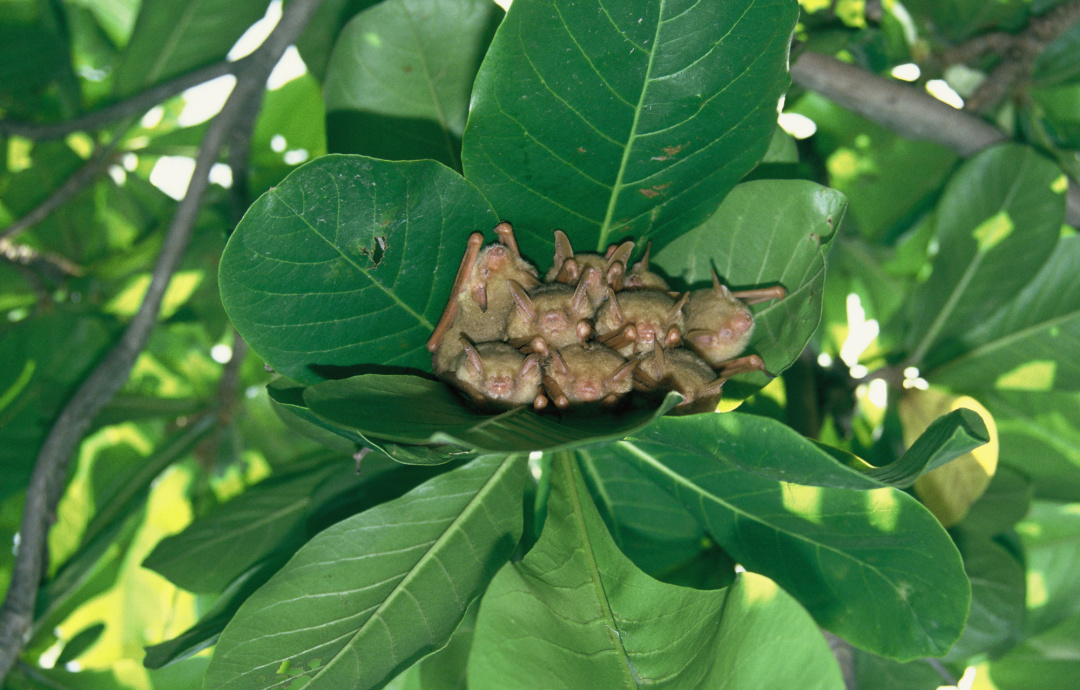 Formosan Golden Bat's Home is the first museum for protecting bats in Taiwan. Now, about 15 thousand visitors come here every year. It is one of the famous ecology sights in Taiwan, and also one of the famous natural recreation region of bats conservation in Asia. We expect the bats conservation to keep going by education, research, lobbying, and habitat protection in the future.