Myotis formosus (Hodgson, 1835) distributes over the countries like Afghanistan, Pakistan, India (Jammu and Kashmir, Himachal Pradesh, Punjab, Maharashtra, Uttar Pradesh, Bihar, West Bengal, Sikkim, Assam, Meghalaya and Karnataka), Nepal (Mahalaxmi and Dhaulagiri), Vietnam, China (Tibet and Jianxi) and Taiwan. Formosan Golden Bat in Taiwan is a subspecies, and its scientific name is Myotis formosus flavus. Native people call them “dao-diao-lian”, because they hang upside down. They are also called “golden bat” because of their golden and shiny fur. Large numbers of Formosan Golden Bat come from the mountain to the plain for breeding during the days around the birthday of Chinese sea goddess, Matsu. It is just like they are coming for celebrating Matsu’s birthday; therefore, local people also call them “Matsu's bat”. 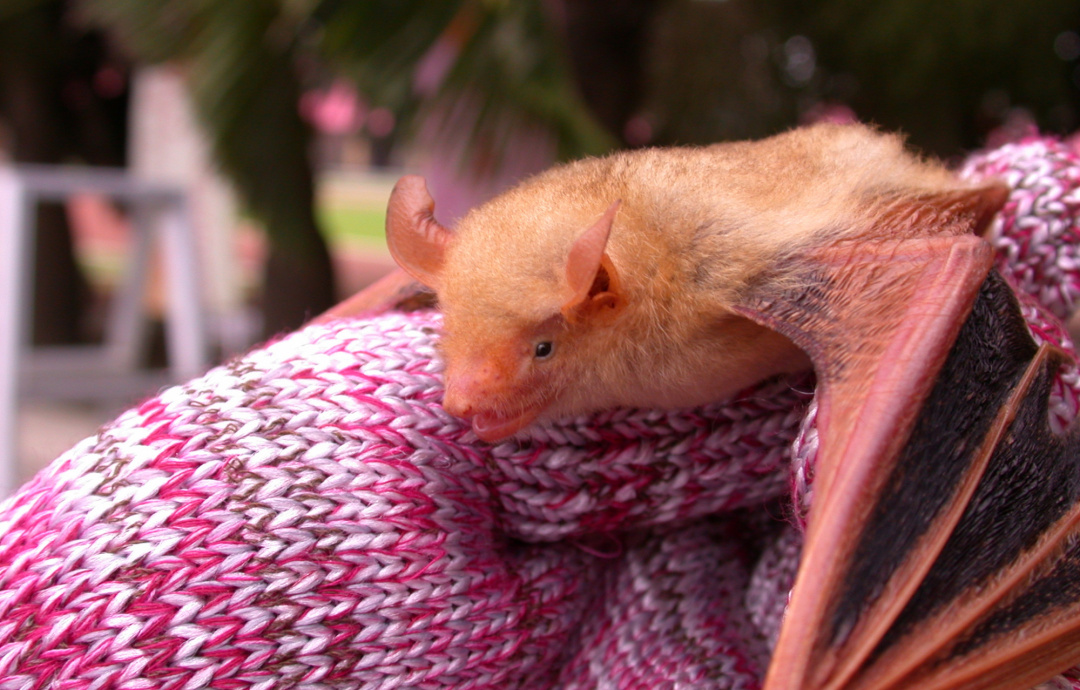 Formosan Golden Bat is praised as the most beautiful bat in Taiwan. 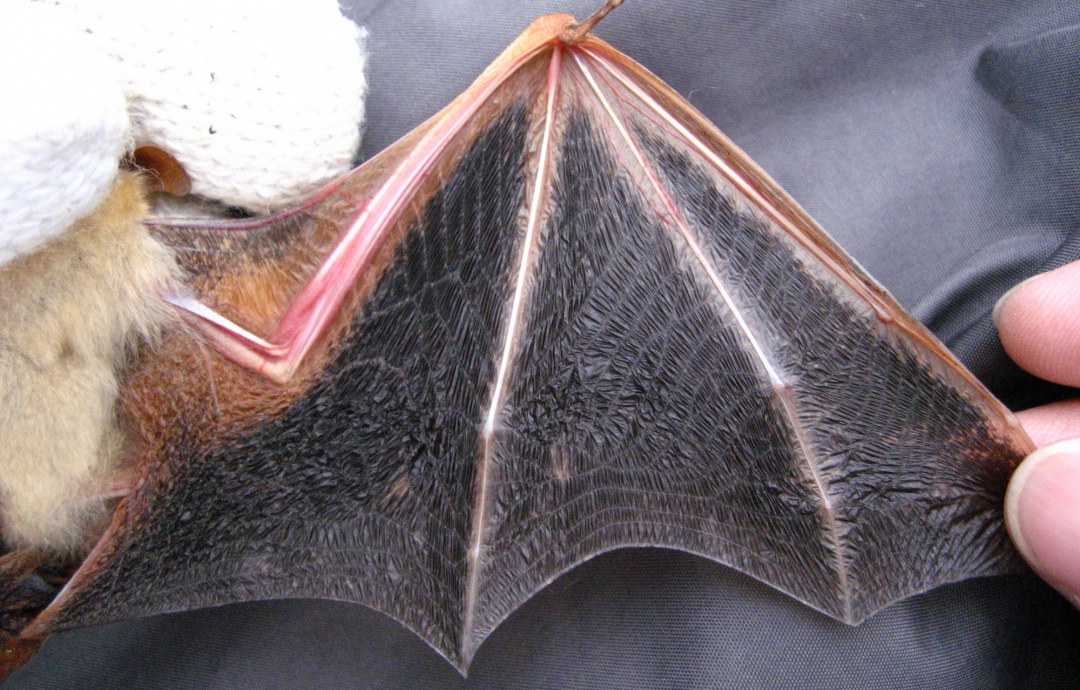 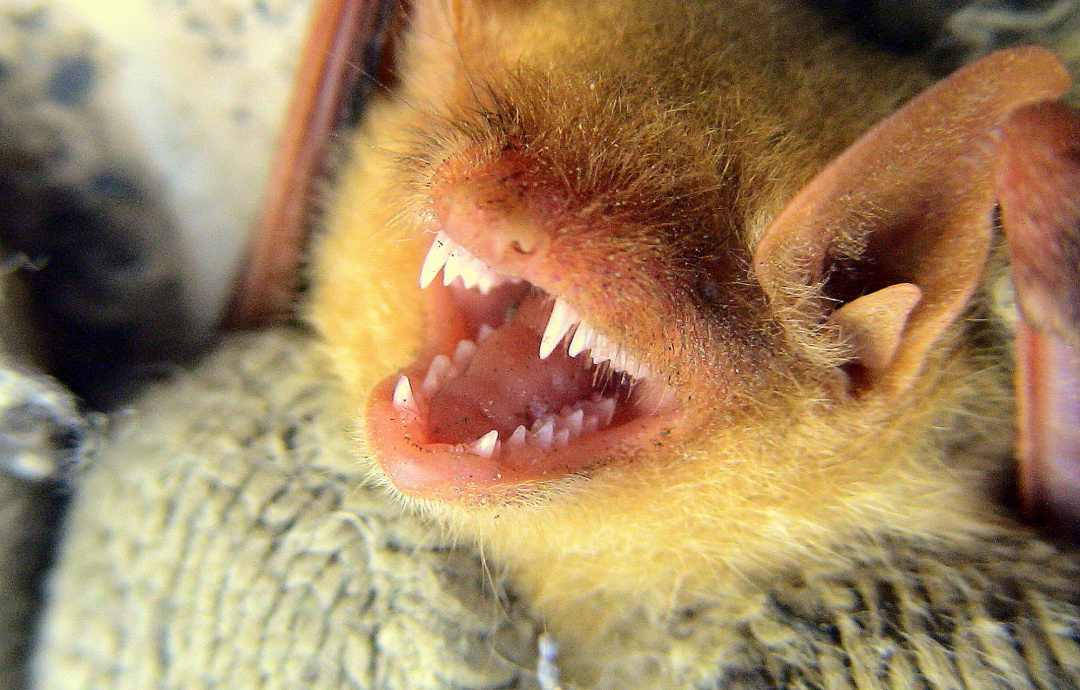 Formosan Golden Bat is a migratory mammal. They preying on scarab, mosquitoes, and moth. We can find them in trees or around the residential district in summer. Some records show that they are at high altitudes for hibernation in winter. They change their roost frequently and are always limited to a radius of 100 meters. During this time, each individual will get together and some will get apart, and this situation is called the fission-fusion society. 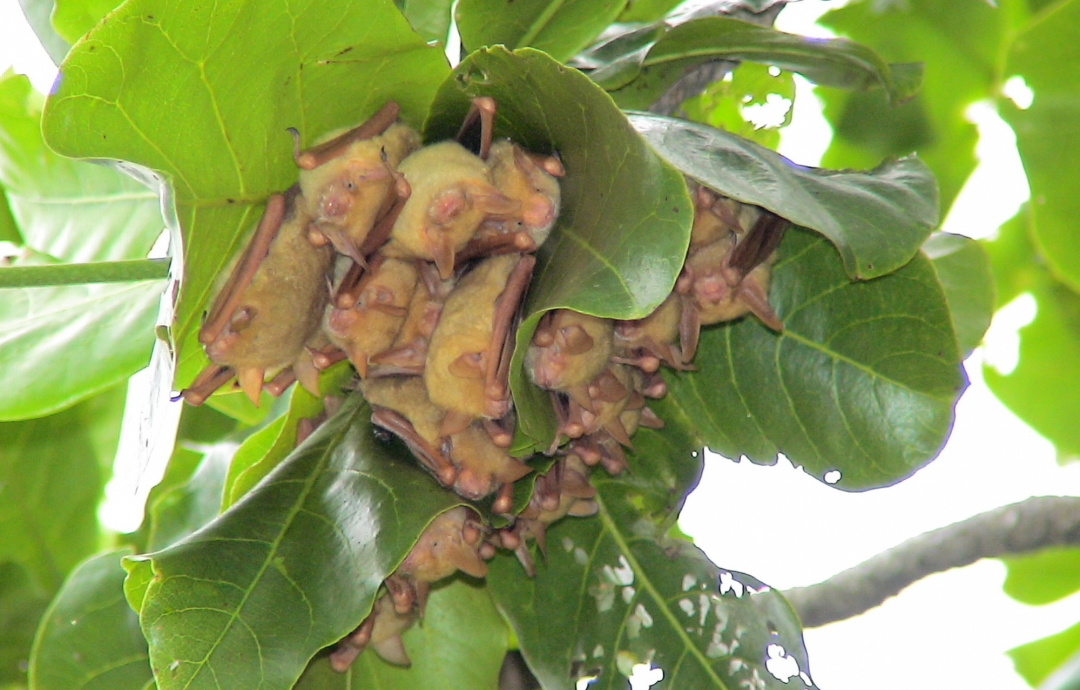 Populations of Golden Bat are declining. Recently is no clusters has over 100 individual found in Taiwan.

It usually roosts as a few to tens animals, although under specific circumstances it can be relatively numerous, with up to over a thousand individuals in a single house roost. In Taiwan, continuous and dramatic declines have been observed at all its largest known colonies. The three colonies containing >100 individuals all experienced a colony size decrease, from ~120-250 to 20 or less. Similar trends of decline were also widely found in ~70% of other smaller colonies. The reason might be the humans activates caused the great damages, such as habitat destroyed, pollution of insecticides, felling trees, light pollution, and environment changed. Now, Formosan Golden Bat is listed in the level of “Nationally Vulnerable” species in the Red List of Terrestrial Mammals of Taiwan, 2017, and the IUCN Red List status is “Near Threaten”. 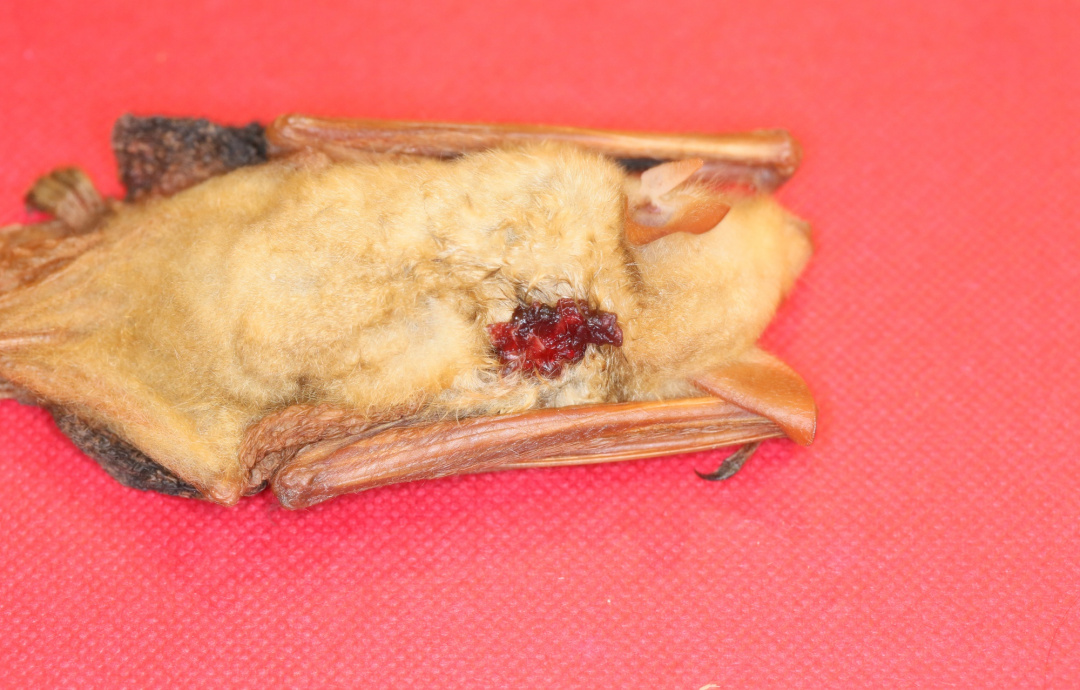 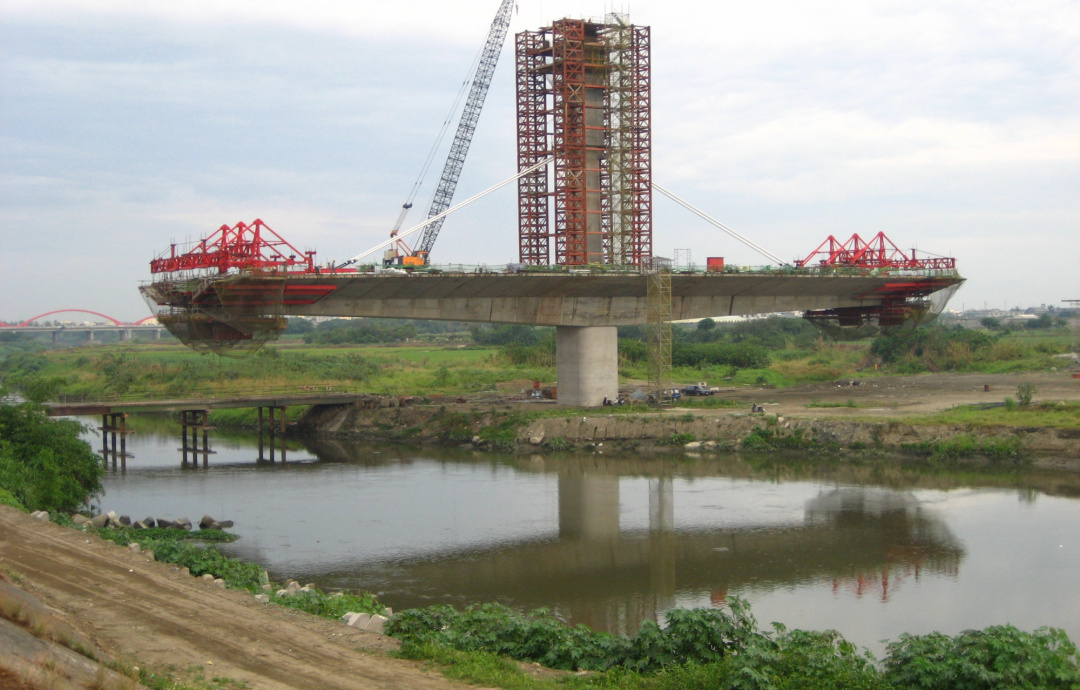 The development of the bridge has suppose a serious affected the foraging of Formosan Golden Bat. 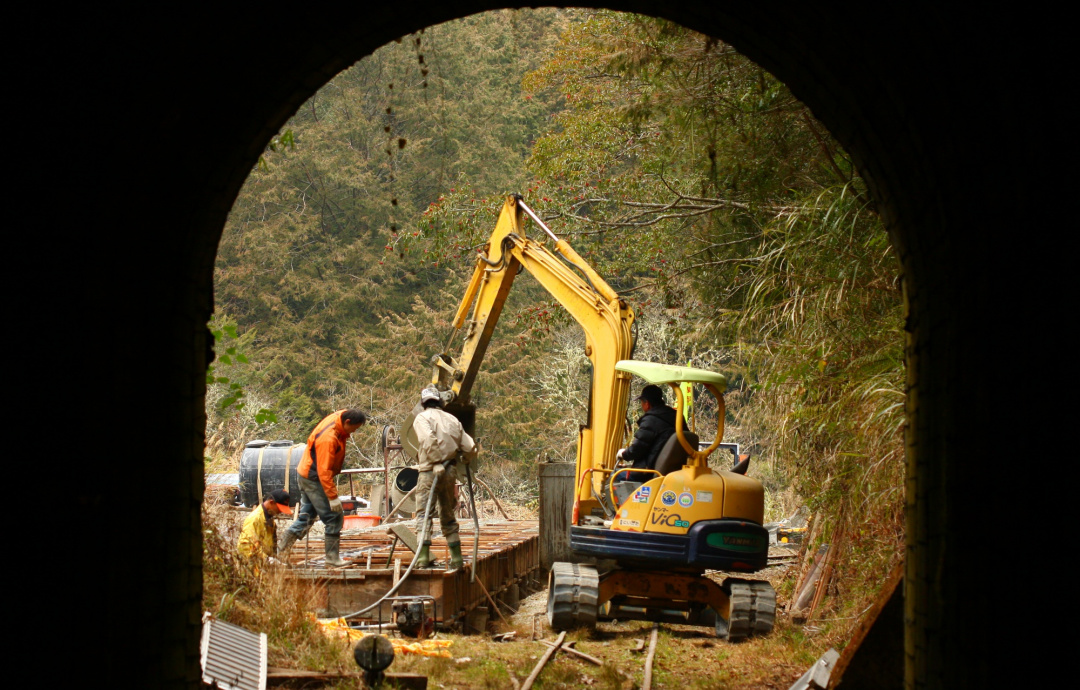