There are many foreign guests visit to Formosan Golden Bat's Home every year, sometimes will also be bat scholars abroad to come and exchange the newest conservation information with us. As the only bat ecological conservation museum in Taiwan, we were held four times of bat international symposium in 2012, 2015, 2016 and 2019. We also have travelled abroad stalls for workshops, or participate in colleges and universities or bats association organization at the international symposium on bats. We expect to motivate the conservation of the Formosan golden bat by connecting with the world, and can do our part for this beautiful species. 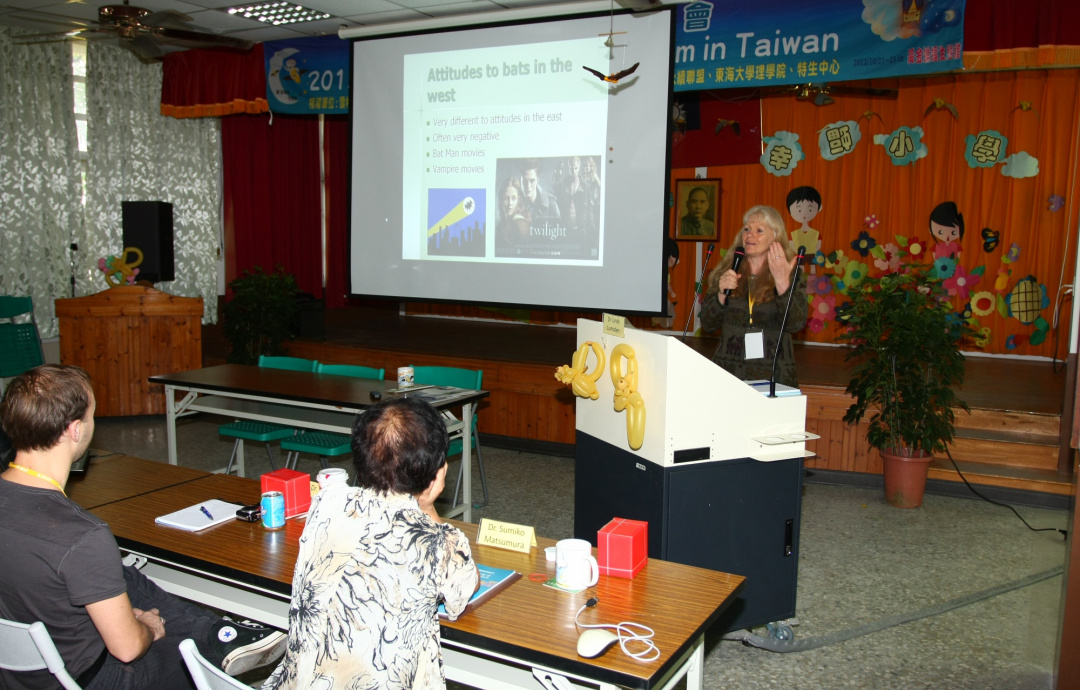 In 2012, Australian bat expert Lindy Lumsden is on her second visit to share the experience of bat nature tourism around the world. 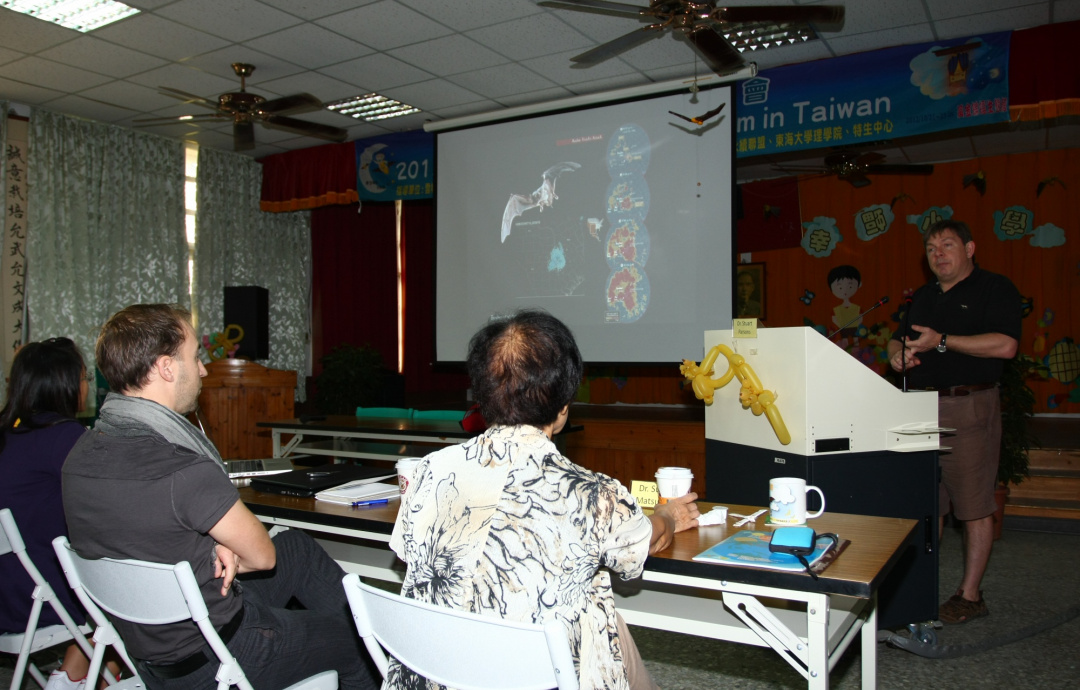 In 2012, Professor Stuart Parsons from New Zealand introduced ibats and hoped that citizen science with bats could be implemented in Taiwan. 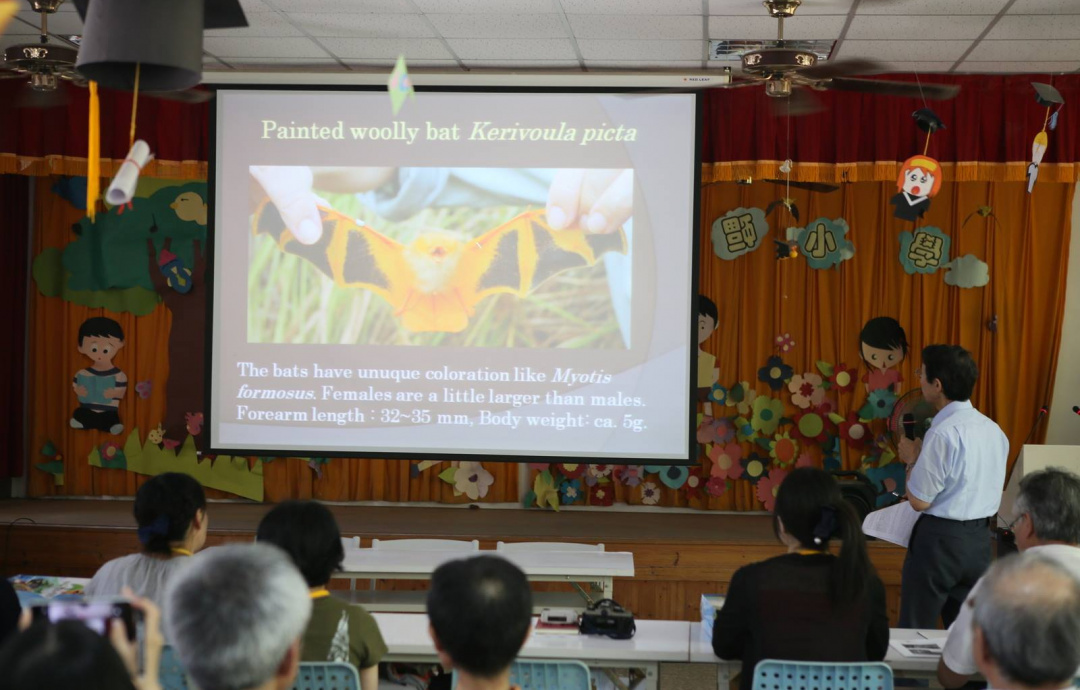 In 2015, the director of bat conservation organization from Japan were sharing his research of painted bat. 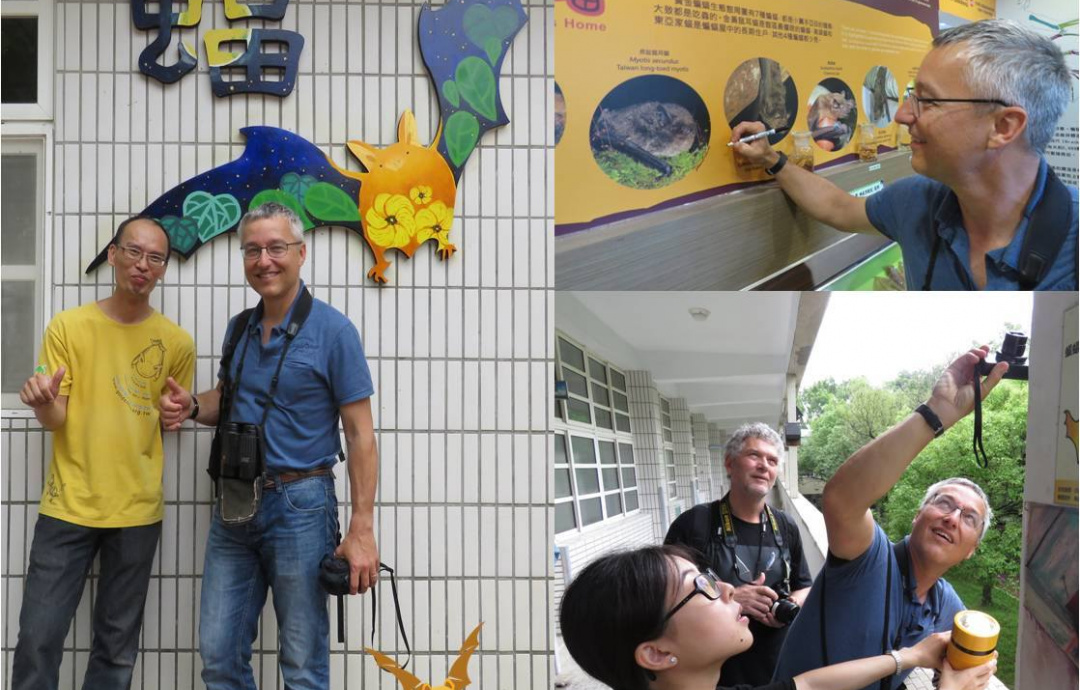 Two scholars of bat classification Manuel Ruedi from Switzerland and Gábor Csorba from Hungary came to exchange experience on May, 2016. 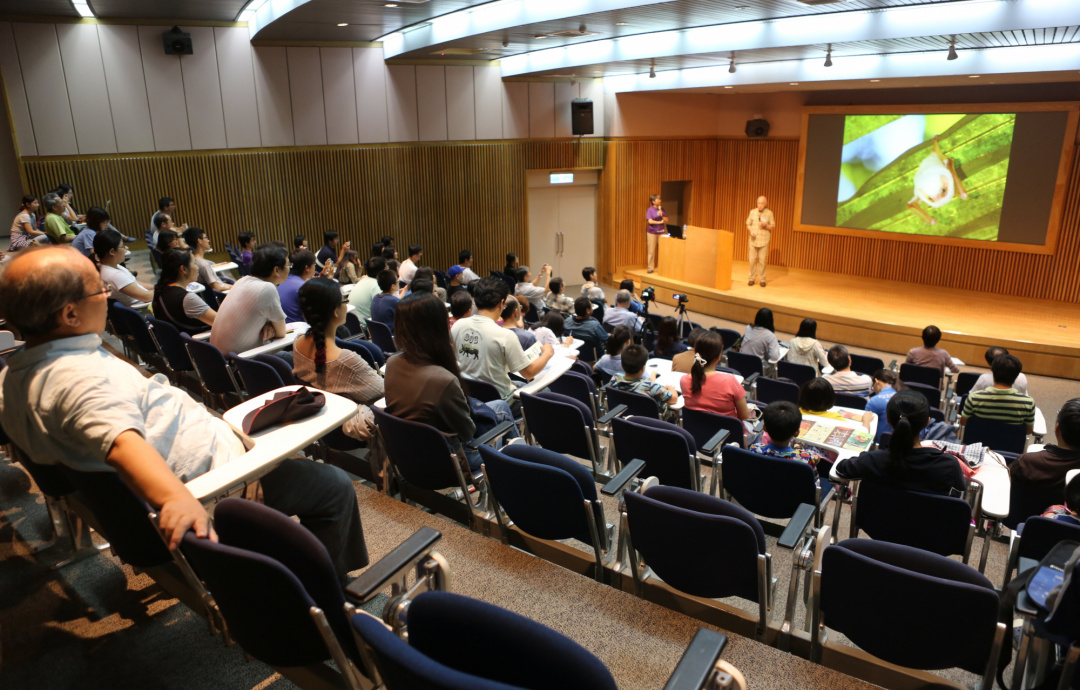 In 2016, we invited the bat master Merlin Tuttle come to share his experience in bat conservation with public. This lecture was totaly attract  more tan 100 people attended. 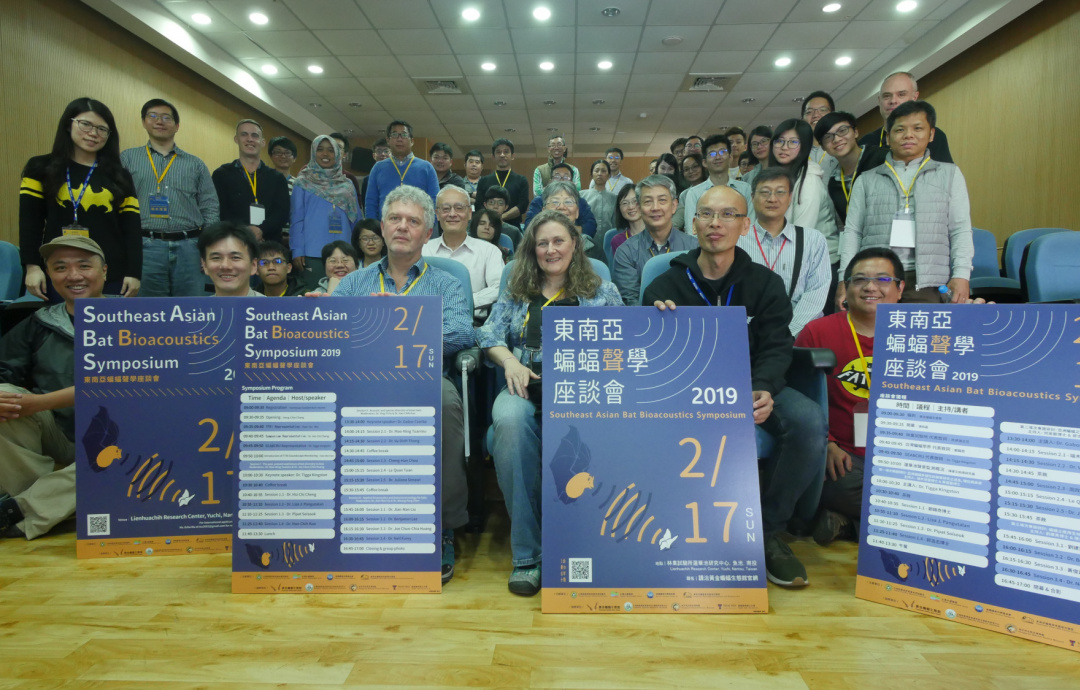