Since the opening, we have had the pleasure of hosting many bat lovers from all over the world. In addition to professional batologist visiting to exchange ideas on bat conservation, many visitors traveling thousands of miles across the earth to visits us by knowing Formosan Golden Bat's Home is the only bat museum that combines conservation, education and tourism in Asia. If you expecting a rich and fascinating ecological journey, visiting the Formosan Golden Bat's Home on May to Auguset will be the best choice for you for appreciation of the countryside and bats. 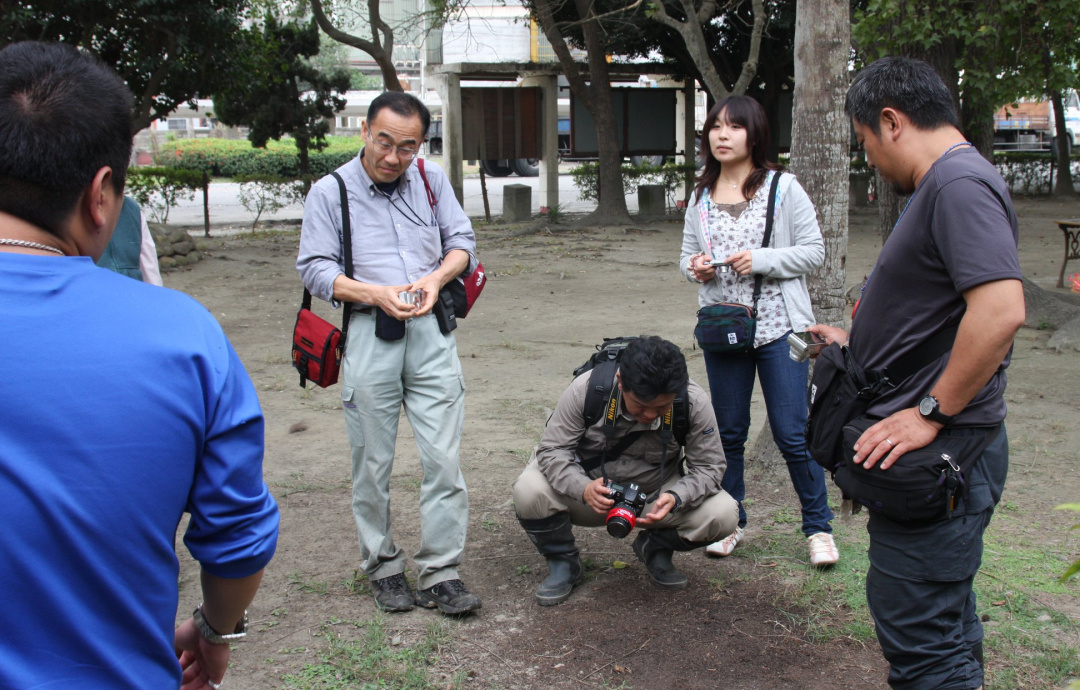 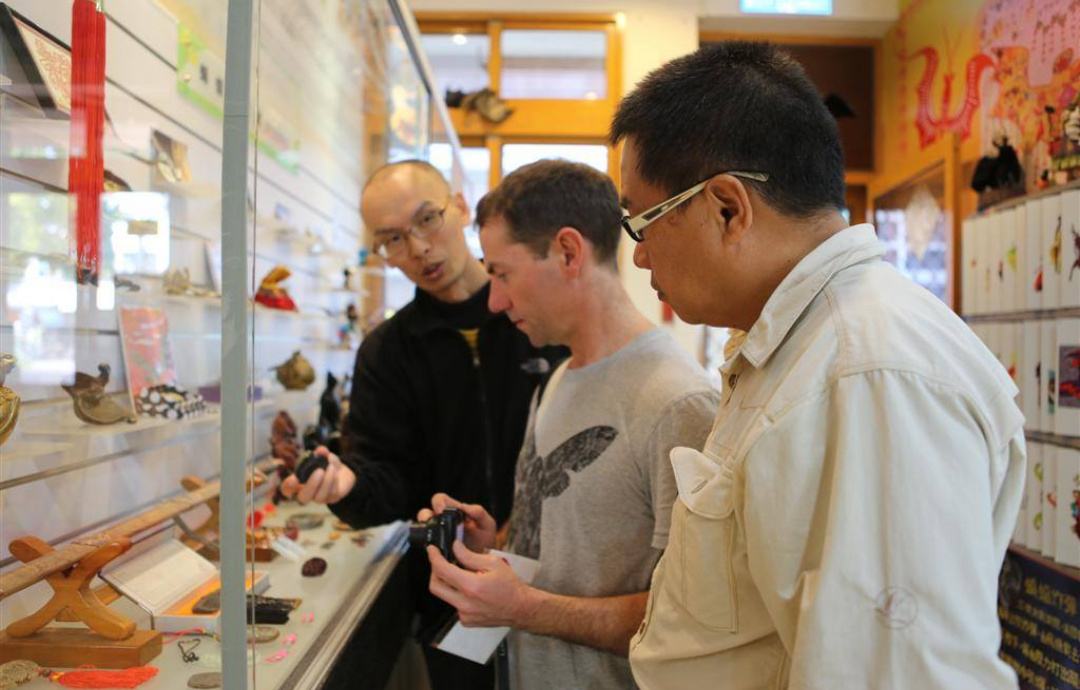 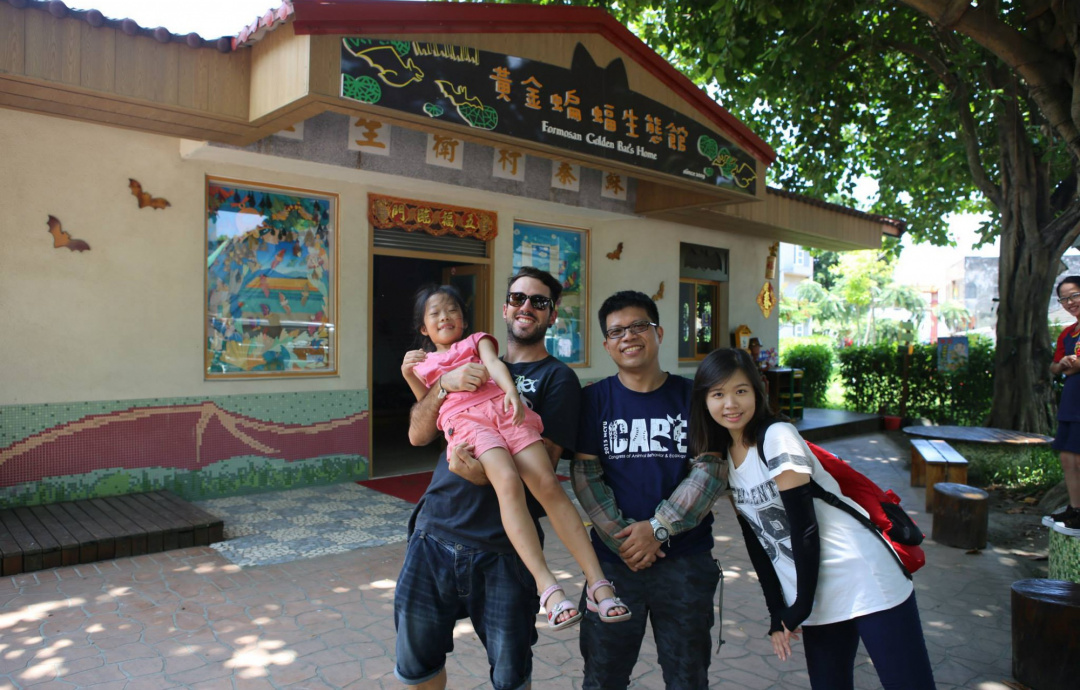 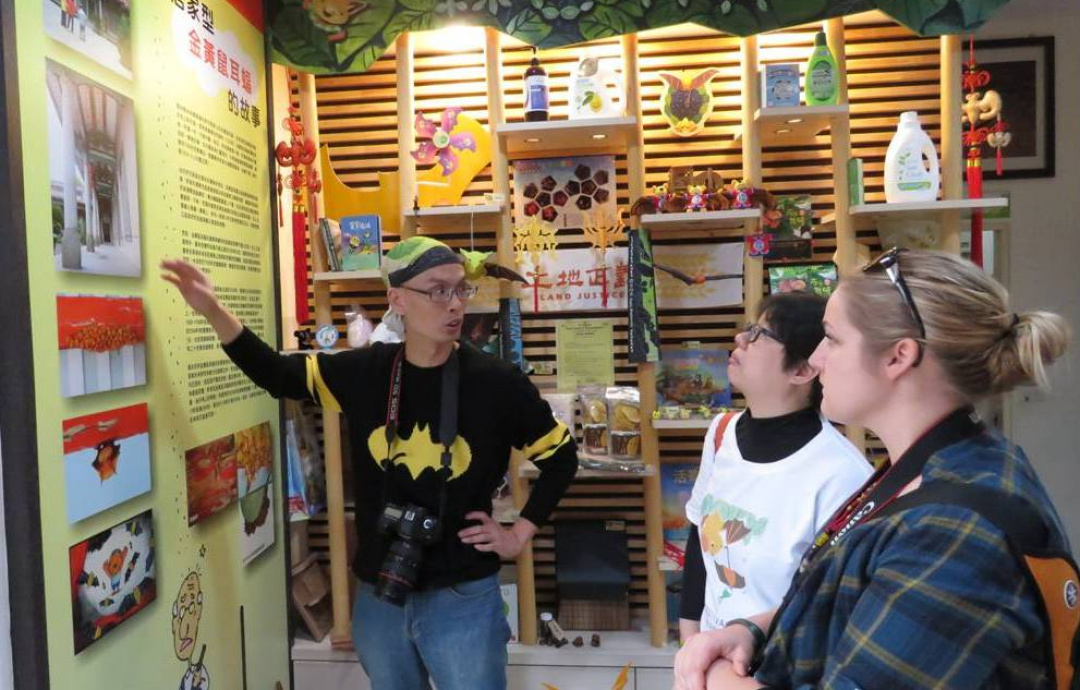 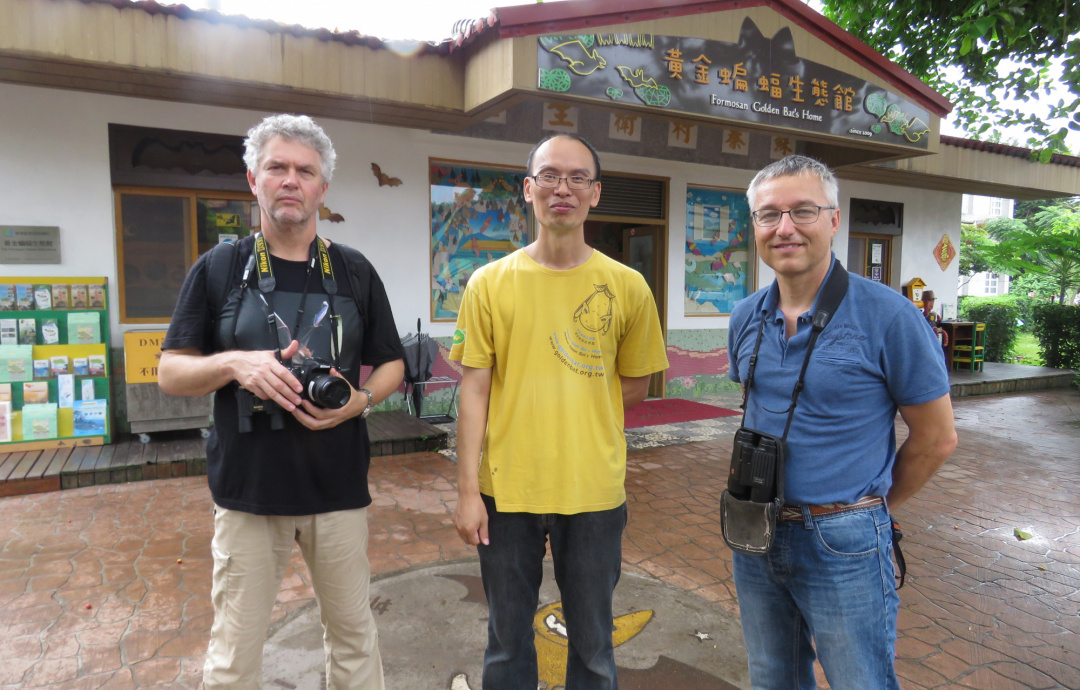 Two scholars of bat classification Manuel Ruedi from Switzerland and Gábor Csorba from Hungary visited in May, 2016. 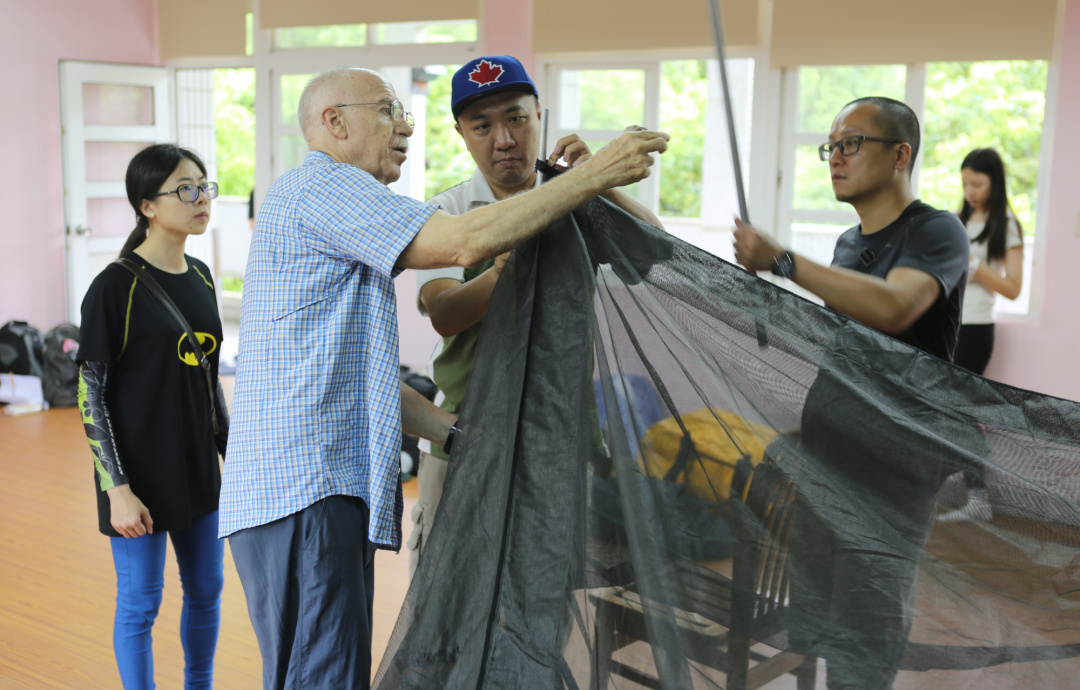 Dr. Merlin D. Tuttle visited Taiwan for half a month sponsored by FGBH in 2016. 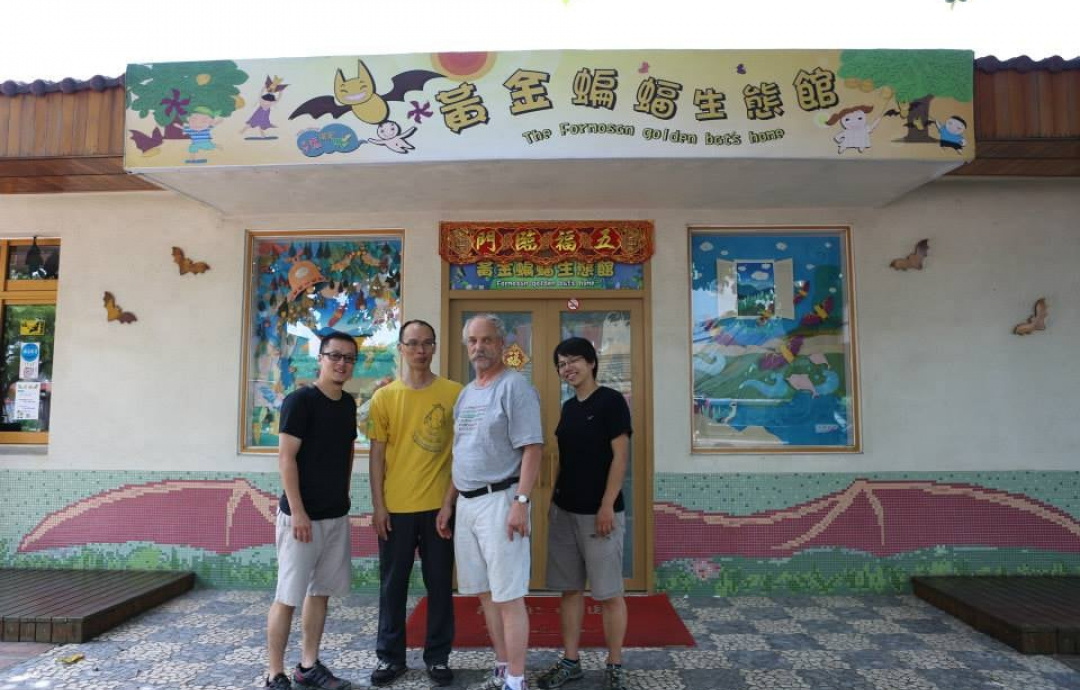 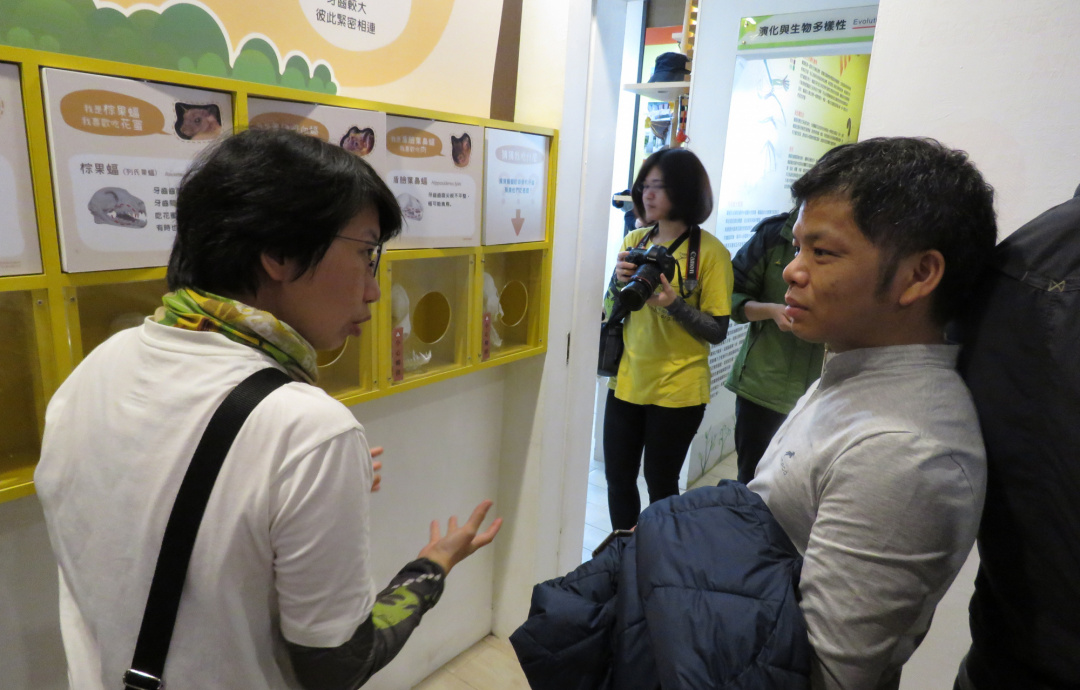 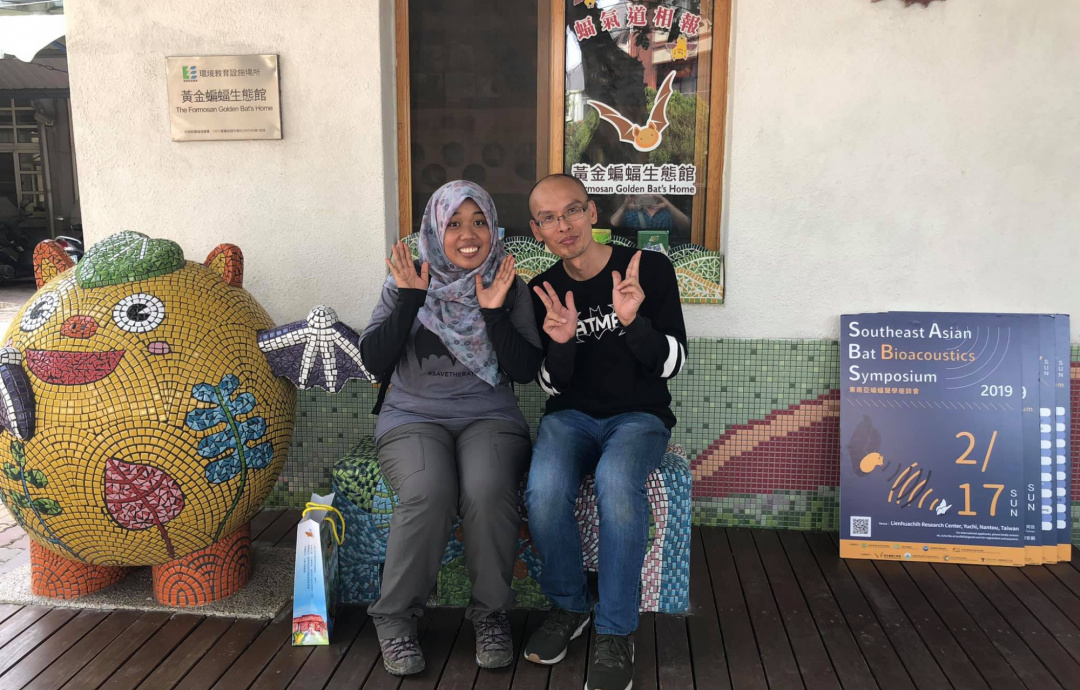 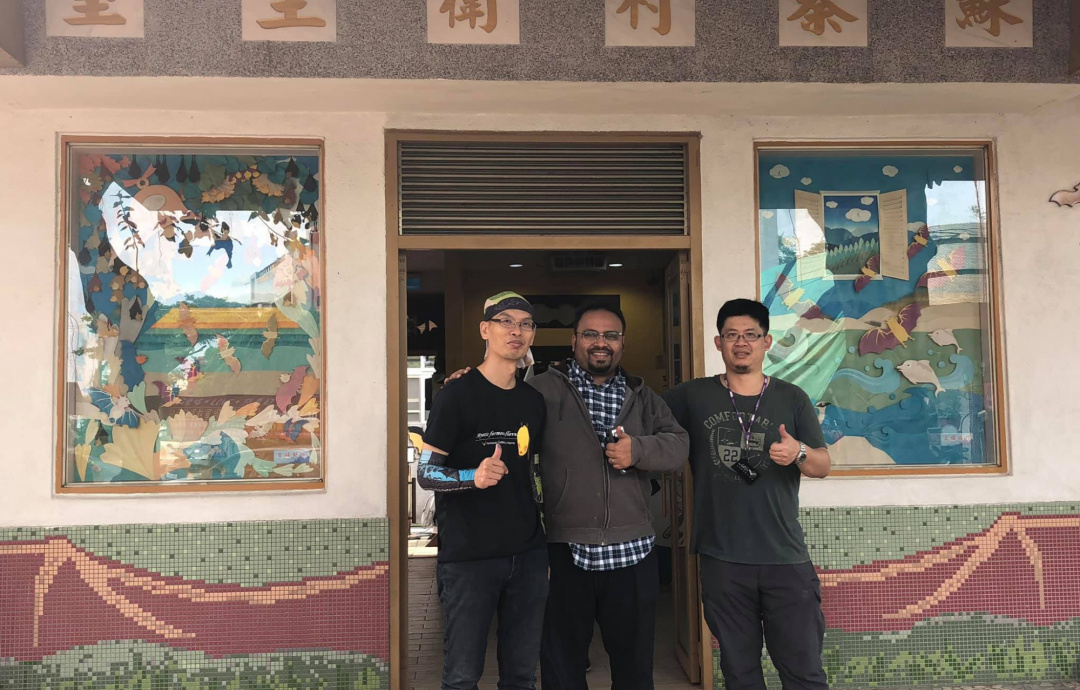 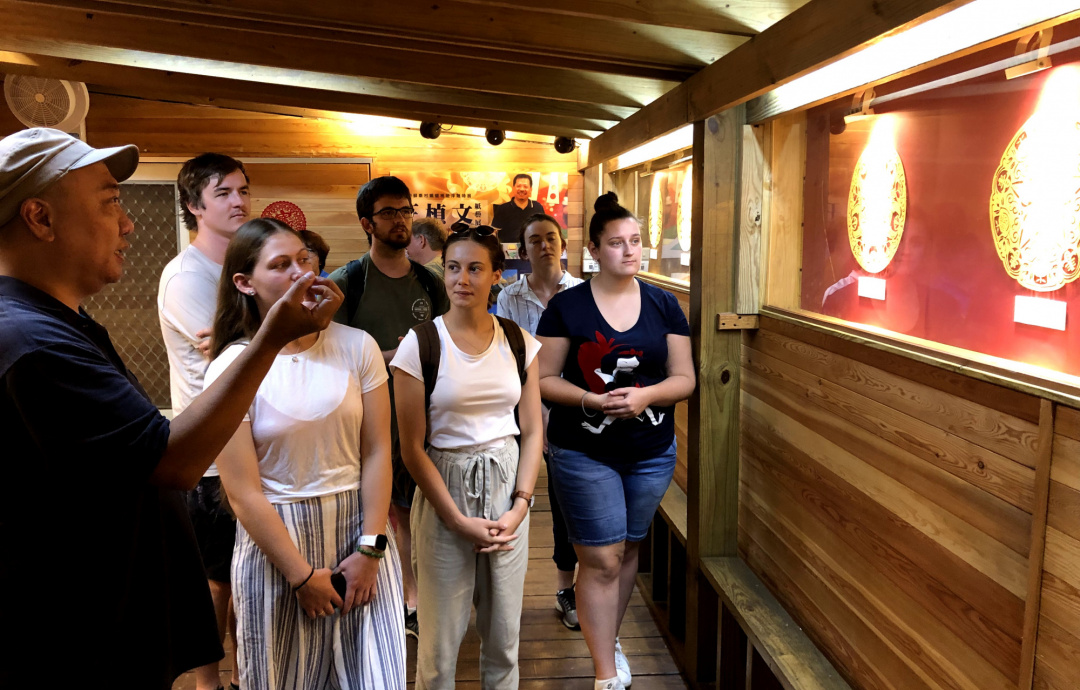 Students from University of Auckland visited in October 2019.