In the summer of 2019, Formosan Golden Bat's Home funded the 18th International Bat Research Conference in Phuket, Thailand which was hold by IBRC. This activity was attended by over 300 people from more than 30 countries. In addition to held booths of bat environmental education, we also conducted the DIY workshop of bat house and published papers on the Formosan Golden Bat, to communicate with bat lovers from all over the world. 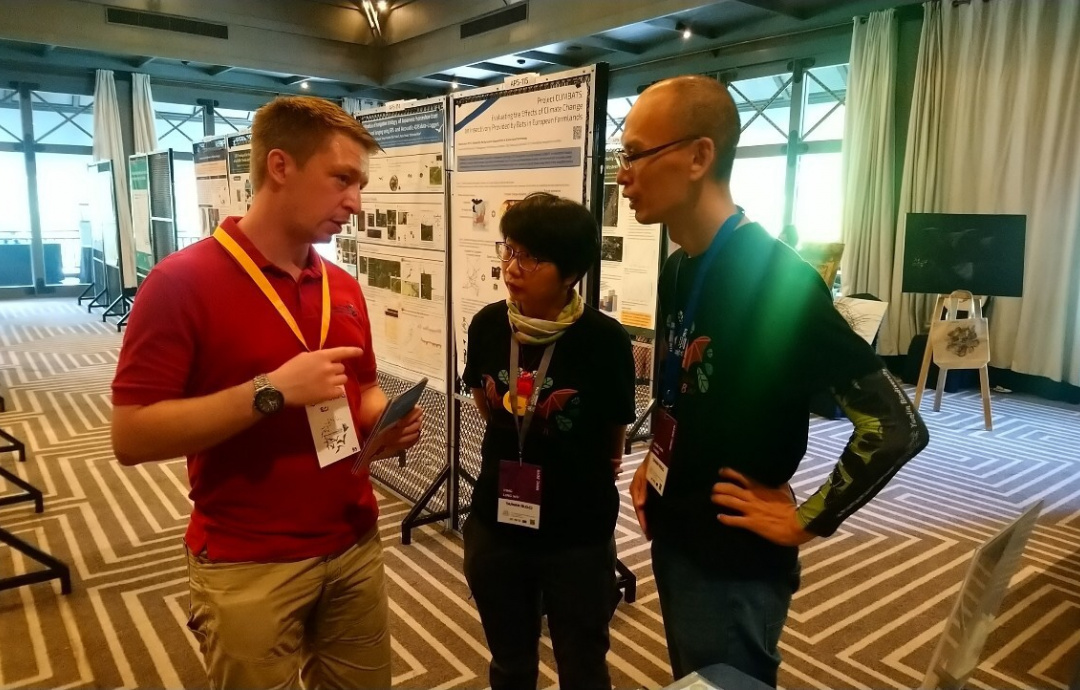 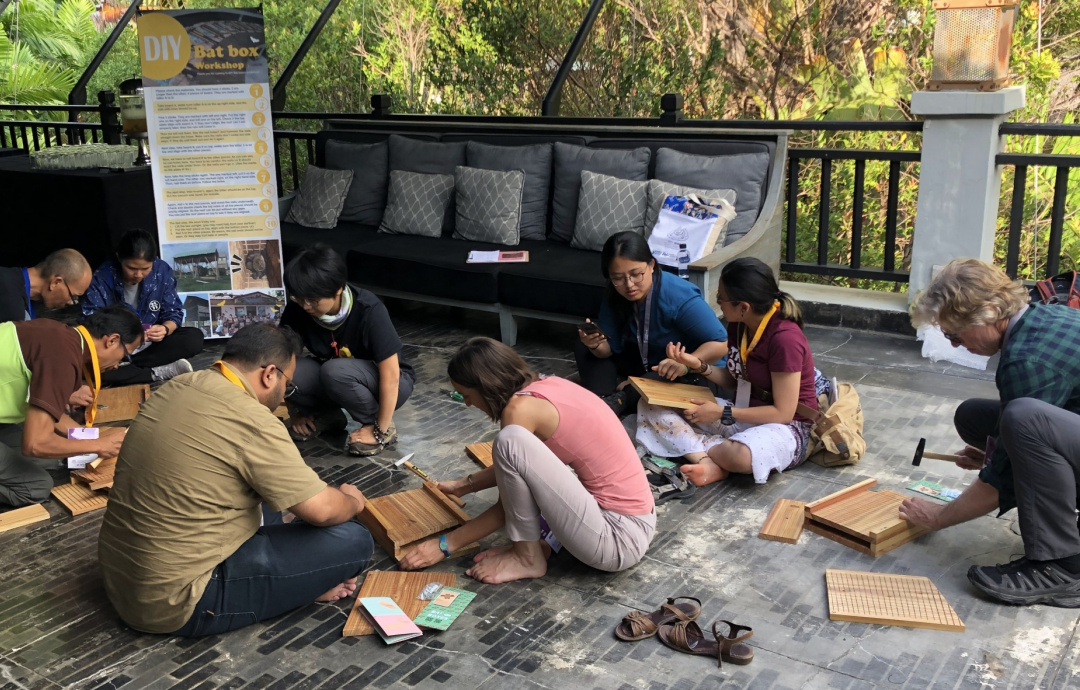 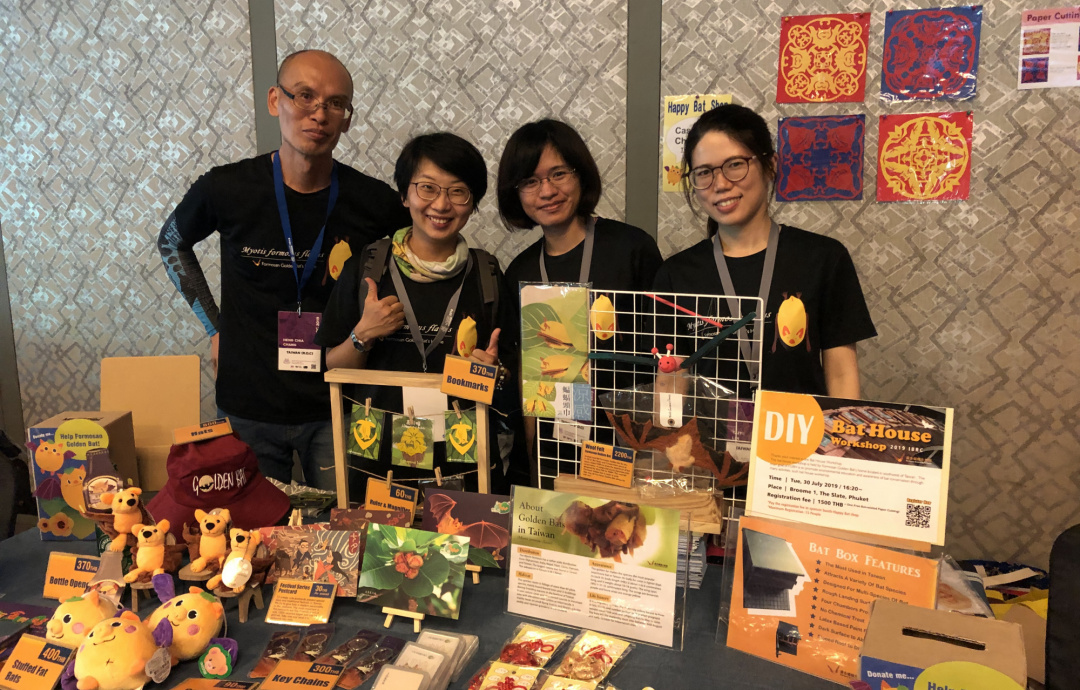 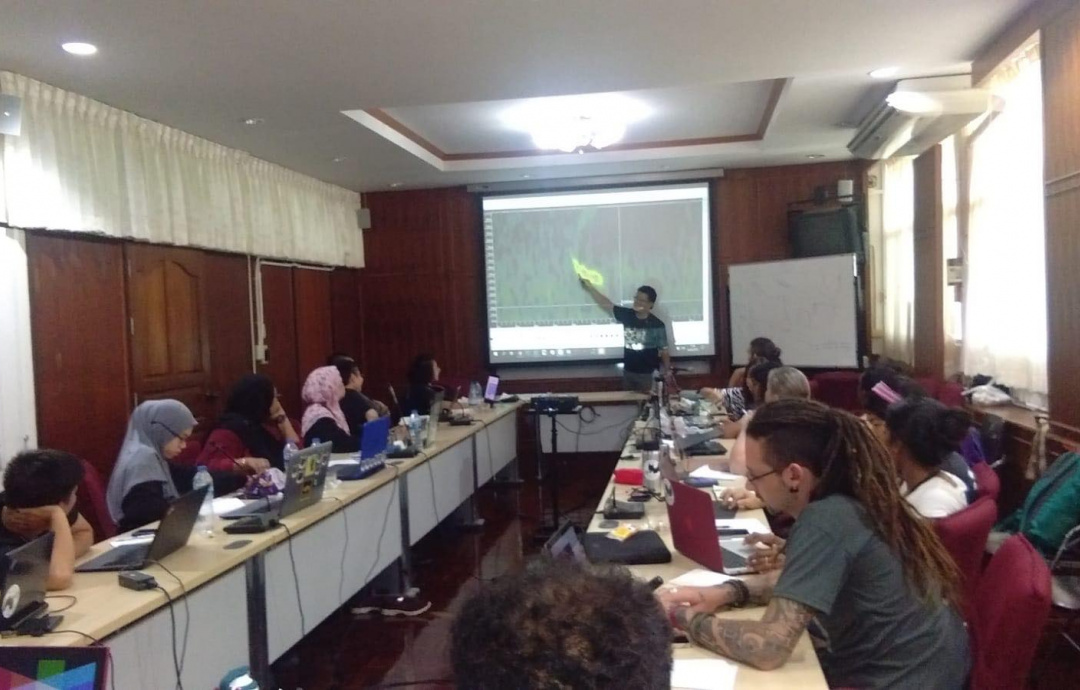