Bats in east culture was a symbol of good fortune. However, along with the development of the city, the number of bats decreased and gradually disappeared from life. People forget the life with bats, what the instead of is the misunderstood bats. In fact, there ars no blood-sucking bats in Taiwan, most of them are eating insects. To the society which is rely on agriculture, bats are helful animal. We even can find bat totems in homes and temples now. To let people know Taiwan bats from cultural contribution to the human, in the cultural part of our annual performance through regular exhibition, puppet show, film, painting, and environmental education activities such as workshop, blend in Taiwan's bat conservation literacy commoners all kinds of activities, to attract more groups of people together to care about the bat conservation in Taiwan. 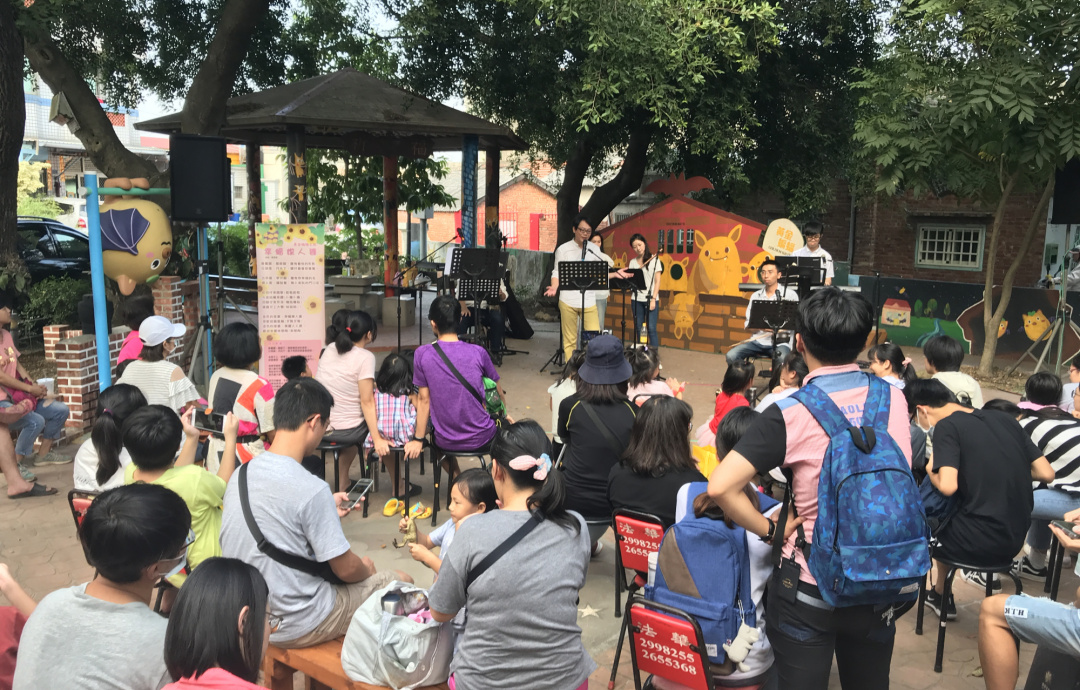 Formosan Golden Bat's Home invited Taiwan band the gleams write a song about Myotis formosus flavus and held the concert around the building. 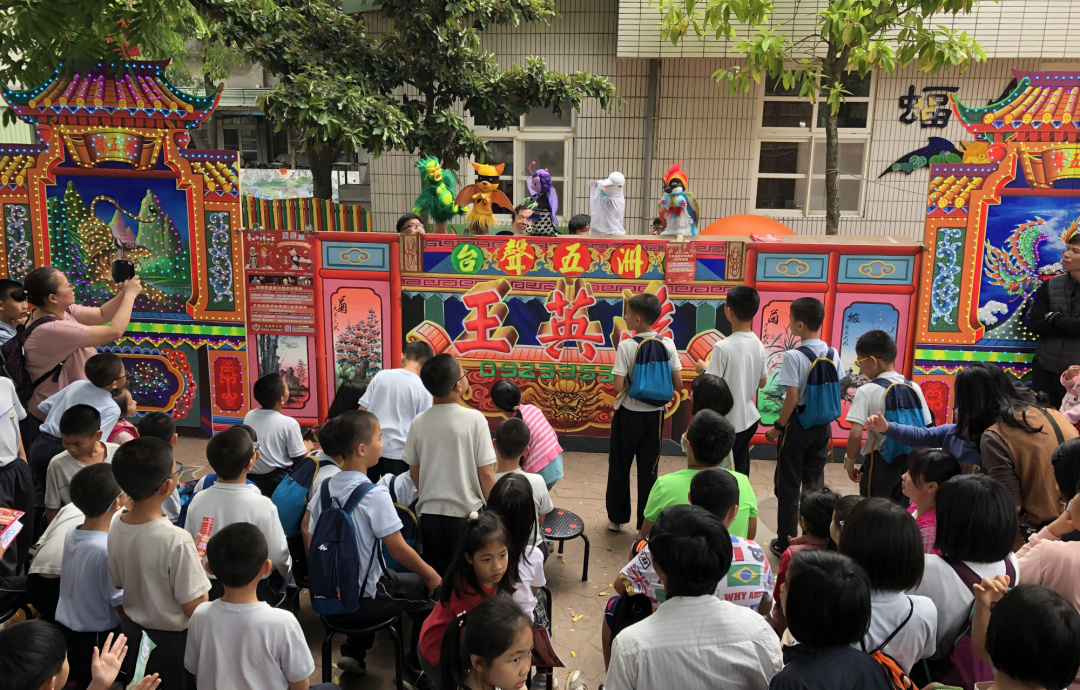 Through the puppet show to convey the importance of coservation of Formosan golden bat to children. 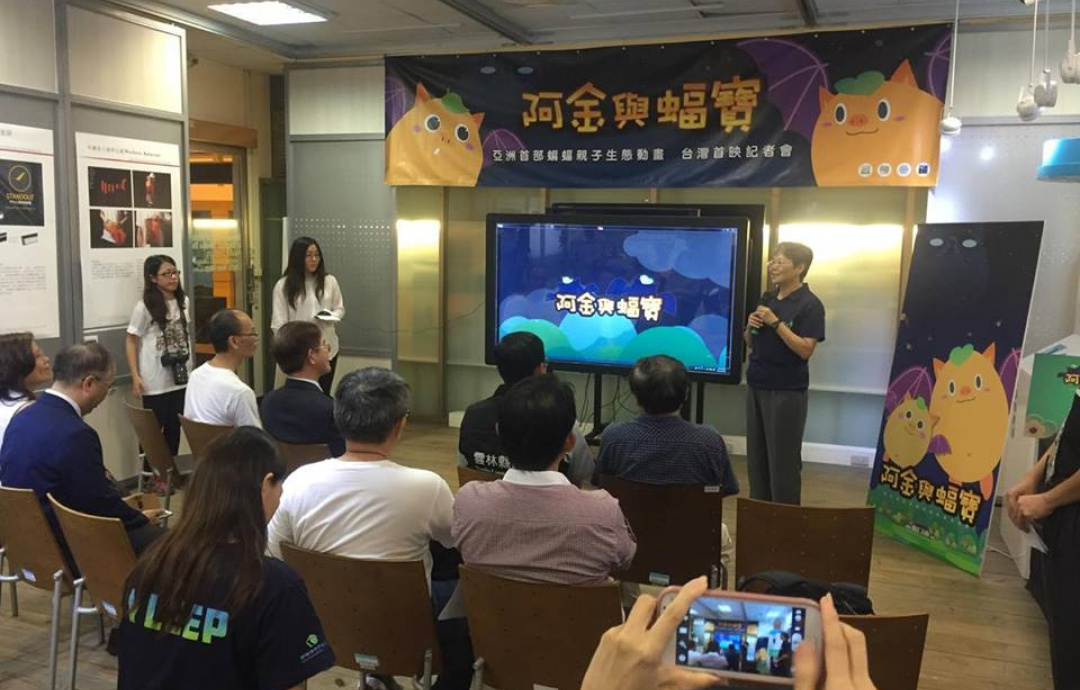 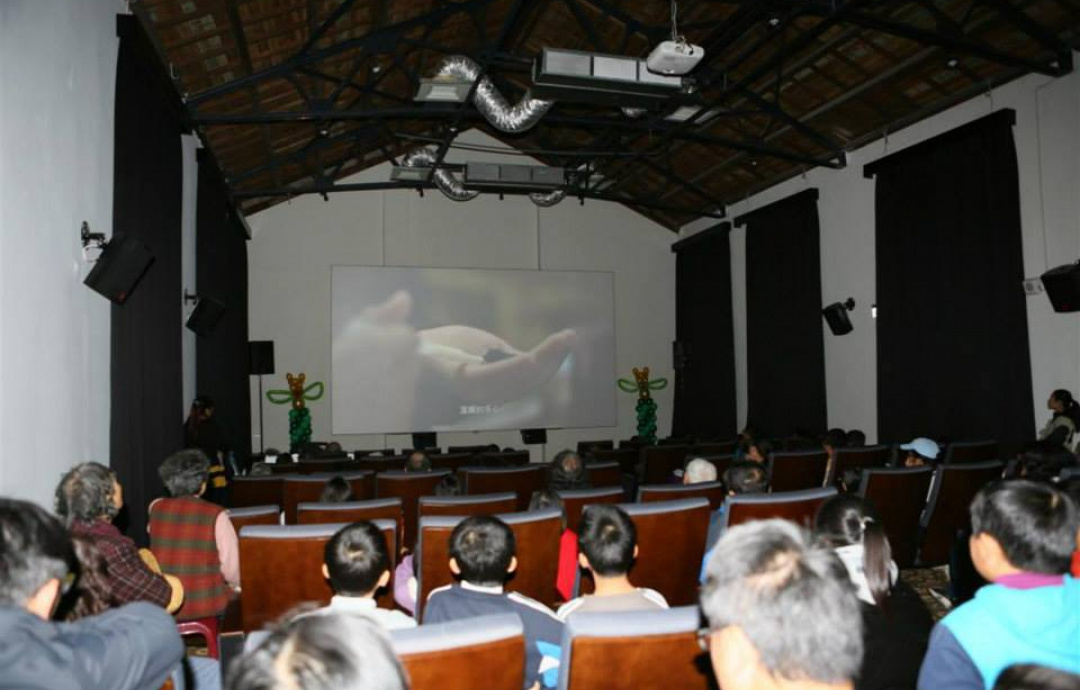 A documentary "Matsu’s Golden Bats" which is financed by the Forestry Bureau, directed by Bo-Jyun Chang and ecological advice by the Formosan Golden Bat's Home. Dubbing in four languages, introduces the ecology of Formosan golden bats and their cultural significance. watch the video. 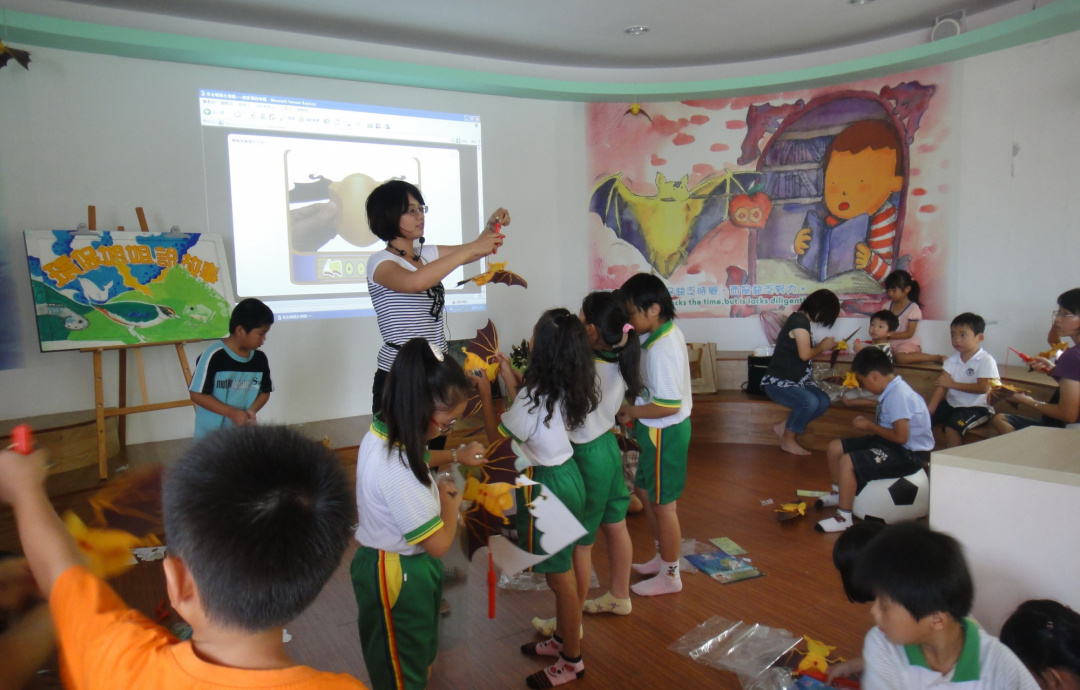 The staff of Formosan Golden Bat's Home are using lantern and picture books to tell the story about golden bat.
請升級或更換其他瀏覽器
本系統已提升網路傳輸加密等級，IE8及以下版本將無法支援。為維護網路交易安全性，請升級或更換至右列其他瀏覽器。